Since qualifying as a teacher in 2005, Stephen has taught Music, Music Technology and Computer Science in London, Essex and Sheffield. He is currently the Head of e-Learning, a Music Teacher and Computing Teacher at Sheffield Girls’, an independent day-school which is part of the Girls’ Day School Trust. He was previously the Head of e-Learning and the Assistant Director of Music at Forest School, London.

A choral, band and orchestral director, as well as a performer, Stephen has always immersed himself in the frenetic and exciting chimes of the music departments he has worked in. As well as contributing to regular school concerts and musicals, he has also performed at the Royal Festival Hall, St John’s Smith Square, Sheffield Octagon Centre and Canterbury Cathedral.

In 2019 Stephen was a finalist in the Outstanding School Music Department category in the Music Teacher Awards for Excellence. Five years earlier, Stephen’s work on promoting Music Theory was also recognised by the same awarding body; his website musictheoryvideos.com was a finalist in the category of Best Digital Resource.

“Energised”, “inspiring”, “caring” and “motivational” are just some of the adjectives which have been used to describe Stephen’s teaching style. 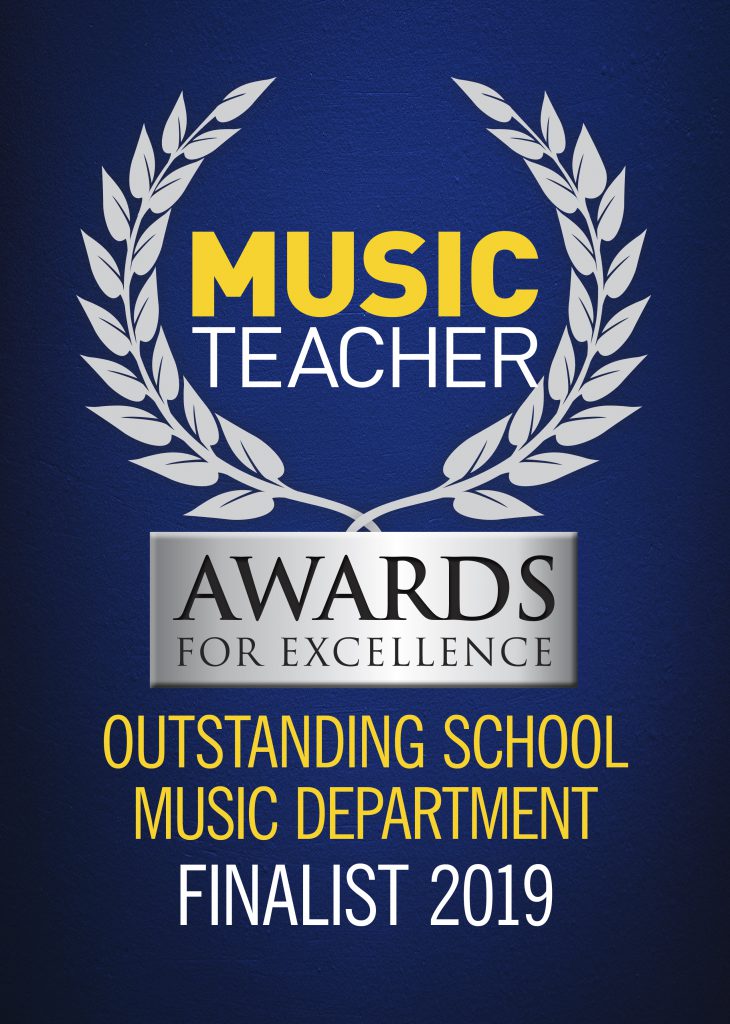 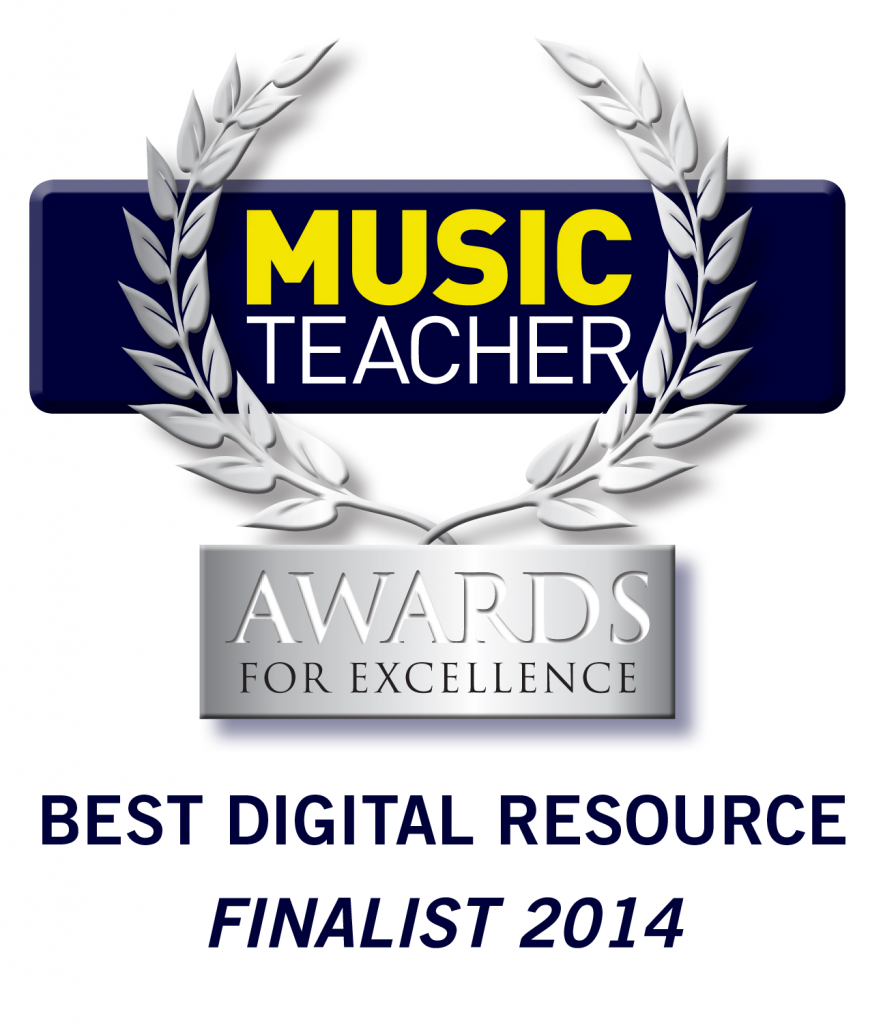